And the journey begins... - Thought Change

And the journey begins…

Are You Paddling Upstream?

Are You Having a Healing Reaction?

And the journey begins… 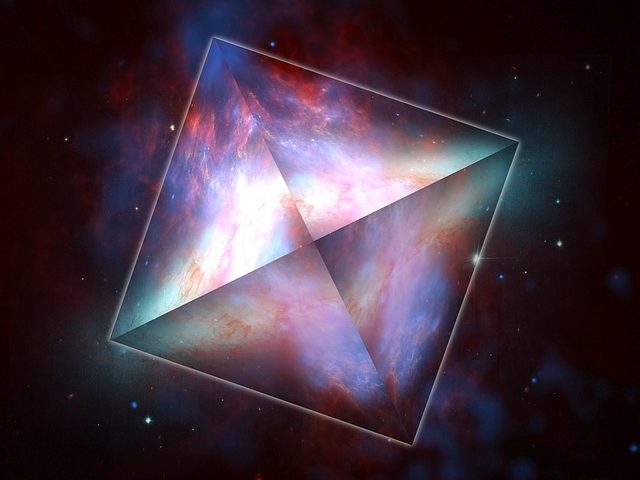 For many years, I have lead groups through the shamanic journey process, travelling together for months or sometimes years.  It’s a world of rich experience, self exploration and access to wisdom that might otherwise be hard to access.

I’ve decided to share some of my experiences so that you can have a sense of what it is like to journey. Plus it gives me the opportunity to share some of the wisdom that came through the inner portal.

I’ll be sharing my experiences from a series written by Nicki Scully called Shamanic Mysteries of Egypt.

We begin the journey here…

As I turned my awareness inward, I discovered the golden cauldron in my abdomen, which is my center of creation.  There I was gifted with a large iridescent egg that shifted from purple to almost black, shimmering depending on the angle you looked at it from.  It was flecked with golden triangles, like little pyramid studs. This egg felt heavy, maybe 10 lbs.

I could easily connect with my heart and the fire that resides within it. With a little attention, I built the heart flame strong and bright, and returned my focus to the golden cauldron within my abdomen.  Stirring the waters round and round, a clear beautiful tone sprang forth, as if it were a singing bowl.  The waters within rose and met with my heart, and then I was standing in the midst of a very dense mist, rising higher and higher.

So much pressure in my head… My crown was beautiful, intricately woven, golden swirls with diamonds that sparkled like dew.  The pressure built up until it pushed out the top of my head like a fountain, and I went with it. Thoth was in the foreground, same as always, dark curly hair and the most beautiful blue eyes that sparkled like stars, holding the entire cosmos within them. 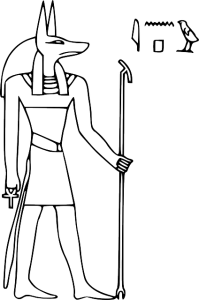 Behind him stood Anubis; his jackal head intense with glowing red eyes. Thoth told me that they were both here to assist—Anubis to open the way and Thoth to share the wisdom of the teachings that would be shown to me throughout my journeys with them.

Thoth took me to a cave deep inside me; the walls were golden and it was filled with gemstones of all colours.  It felt like Merlin’s cave—a place of alchemy.  I was directed to pick stone. I chose a clear, smooth quartz crystal and inserted it into my heart.  The energy shift was phenomenal.  All the chakras opened.  The energy was hot and flowing, and eventually calmed.  The stone I had chosen had picked the direction of my growth during our journeys together.  Thoth confirmed I had picked the best gem for me at this time.

In gratitude, a small tear formed in the corner of my eye that transformed into a perfect diamond. I gave it to Thoth as an expression of my deep gratitude and joy.

I could sense these inner explorations would bring me many gifts.

Initiation into Ley Lines and Meridians